French Toast are until today a very popular breakfast option. It is on most breakfast menu’s around South–Africa.You can do quite a bit to make it different in a way of a plating it.  At most of the establishes I have worked at, we had French toast with bacon and syrup on it, our South–Africans love our bacon! You can also choose which syrup you love most, normal syrup or maple syrup. I kind of like the latter more myself, but anyone can do. If you would like a more fruitier variation of the french toast, then this recipe is for you. I must admit this is very tasty with the yogurt, fruits (especially mixed berries) and maple syrup flavours complimenting each other. You can use so many different fruits to play with, which also makes this recipe one to experiment frequently with.

Get the free Marmalade recipes app and eat better

Instructions:
1
BREAD:Pre-heat the oven to 180° Celsius. Whisk the eggs, milk, cream, vanilla essence, cinnamon, nutmeg and salt in a large mixing bowl.
2
Place the bread in the large bowl with the egg mixture and let it soak for about 5-10 minutes.
3
Turn the bread slices over and let it soak again for 5-10 minutes.
4
Heat 1 Tablespoon butter in a large frying pan and fry the bread slices (see how many can fit in your pan) until golden brown on each side on medium heat. Be careful not to fry them on high heat as they will brown to quickly. Place the fried bread slices in the oven while you keep on with the rest of the bread slices, you can use the other half of the butter if you need more for frying.
5
ASSEMBLING:Slice each bread in ½, overlap it and place the double cream plain yogurt on top, followed by the mixed berries portion and drizzle with maple syrup.
Share this recipe 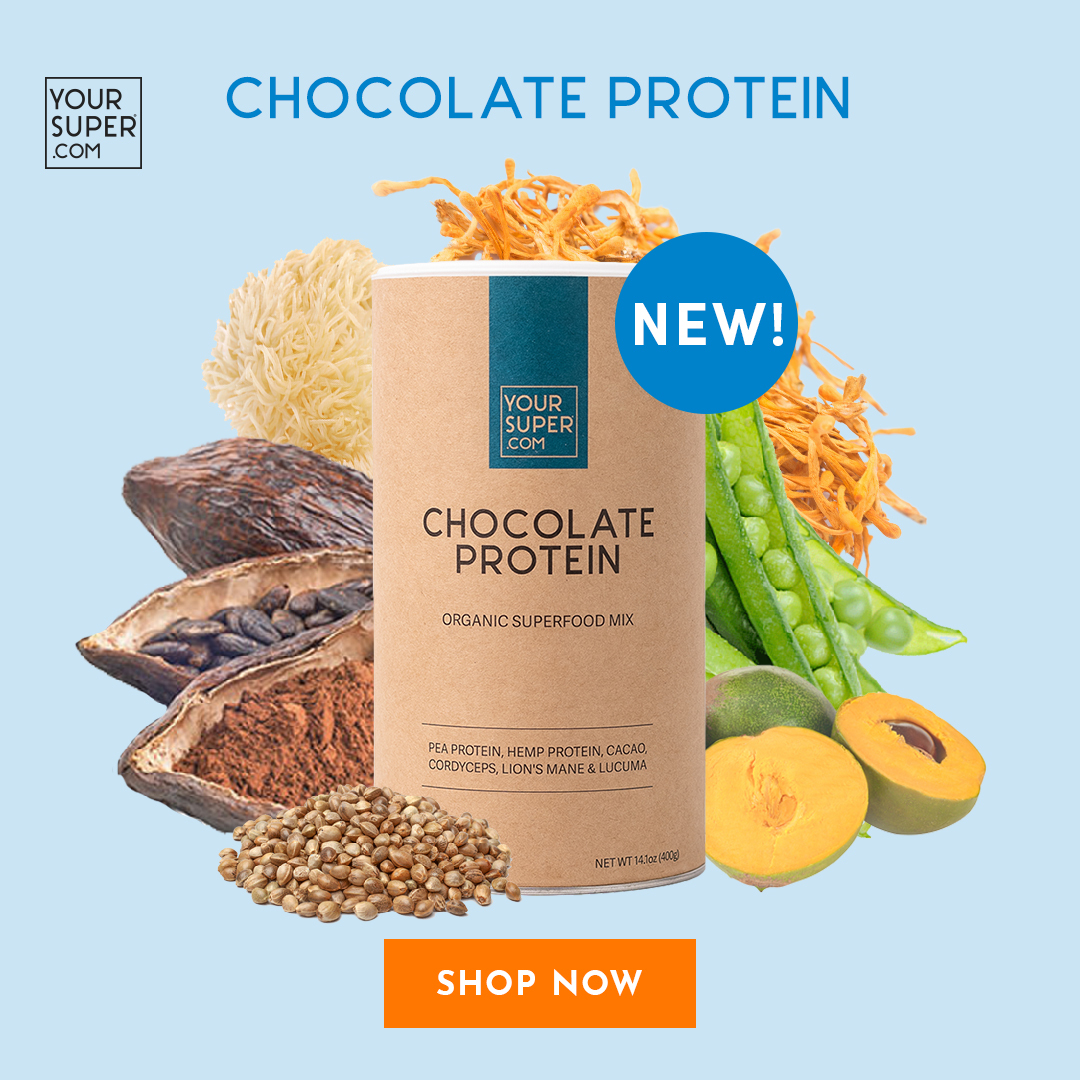 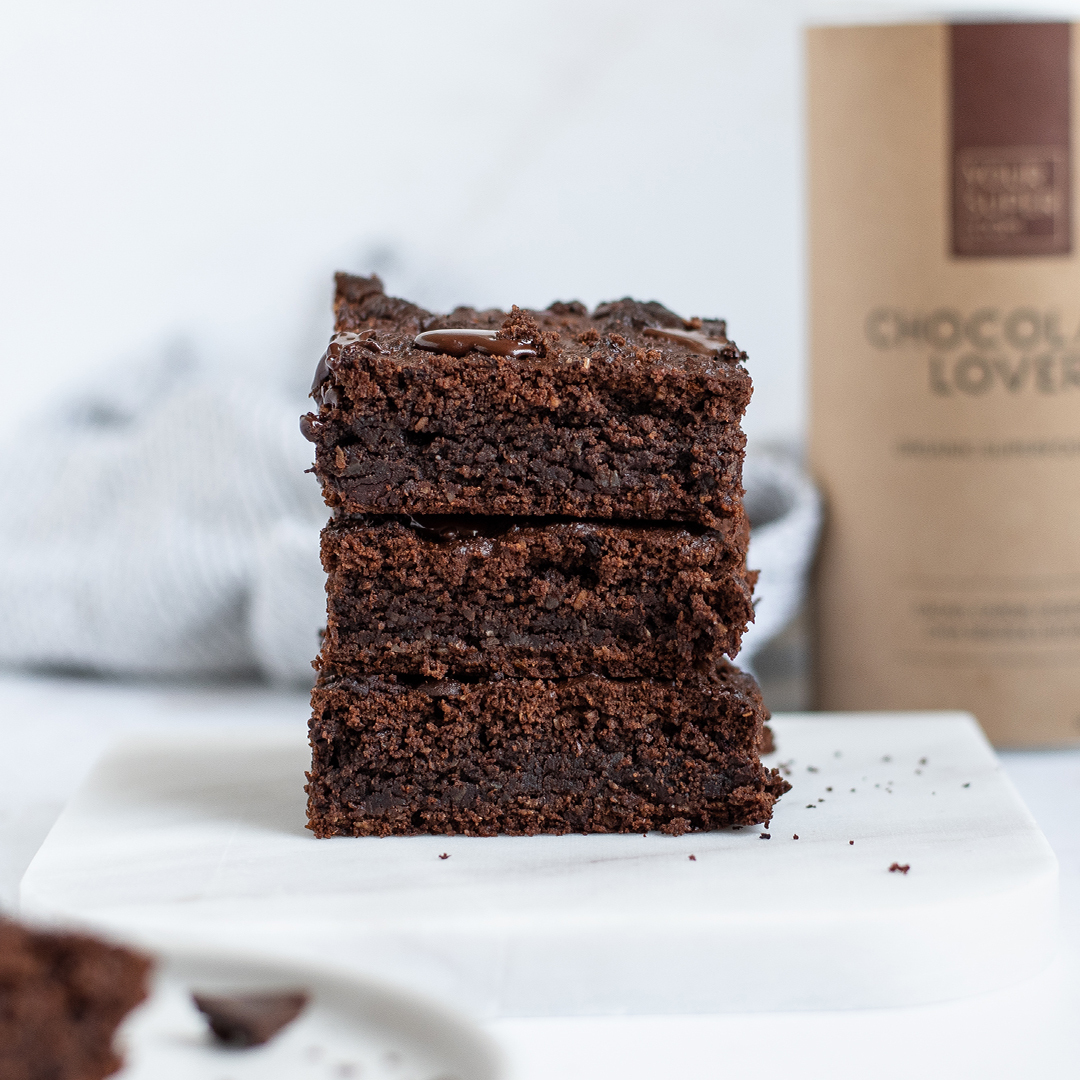